A DC to AC power inverter allows you to convert the stored power from your battery bank to the tools and appliances you want to operate.

The term “sine wave” refers to the type of power the inverter is producing – typically modified sine wave or pure sine wave.

Missouri Wind & Solar carries a variety of power inverters, but you need to know which unit is the best for your application. 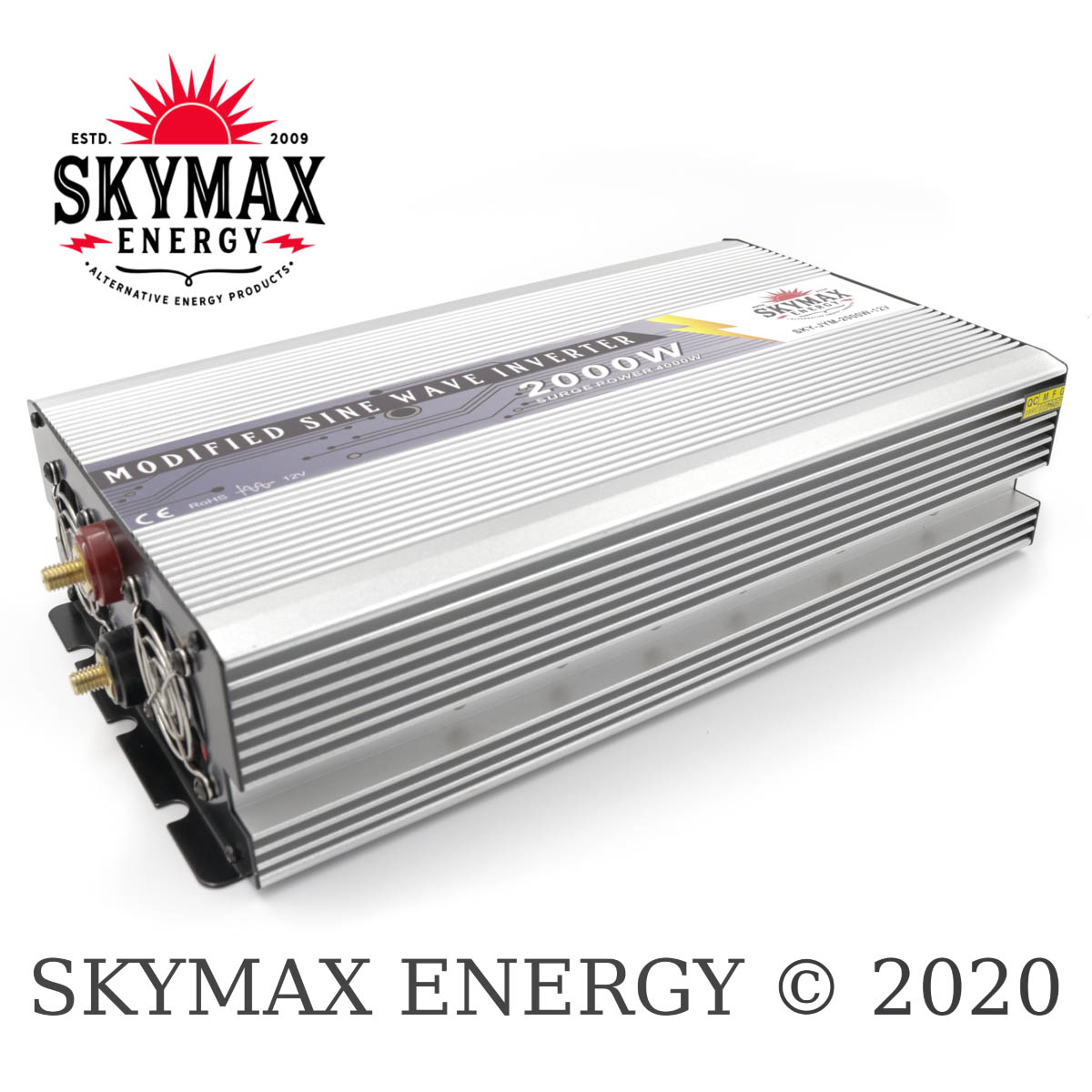 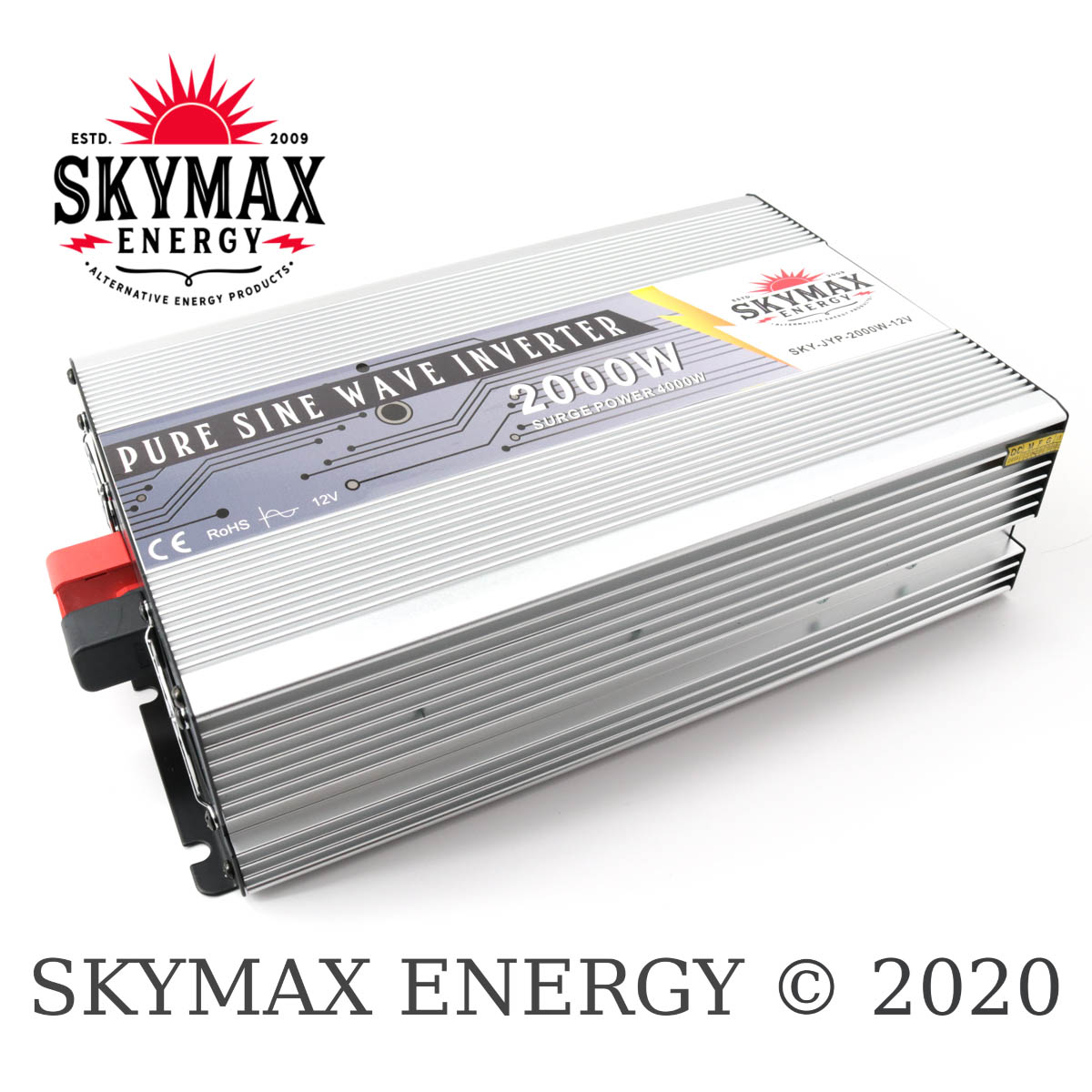 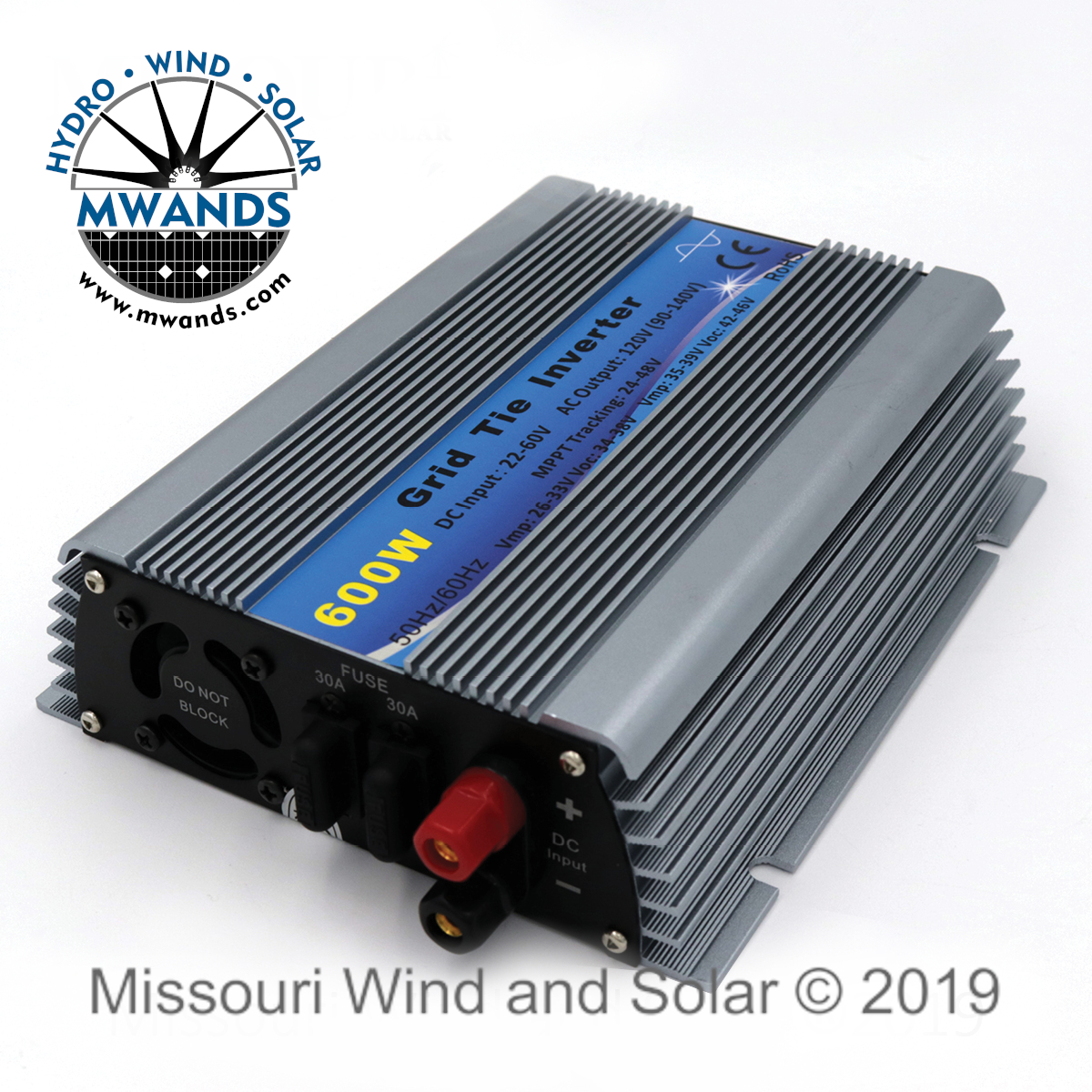 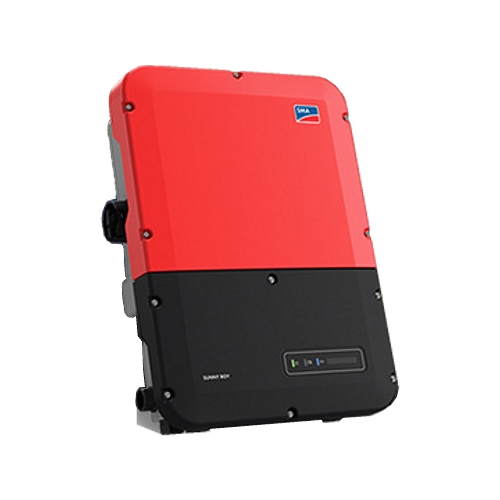 If you’re interested in the plug-in grid tie inverter, we recommend watching the video below: